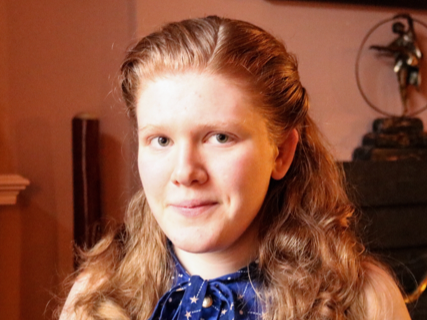 Mezzo Soprano Corinne James is musical theatre and classical singer from Toronto, Ontario. Corinne is currently studying drama at Seneca College. Corinne participated in the 2014 Halifax Summer Opera Festival where she performed the role of Hebe in Orpheus in the Underworld, and the 2015 Halifax Summer Opera Festival as Mae Jones in Street Scene. Corinne has been taking private vocal lessons with Jessica Lane and Peter Bass. 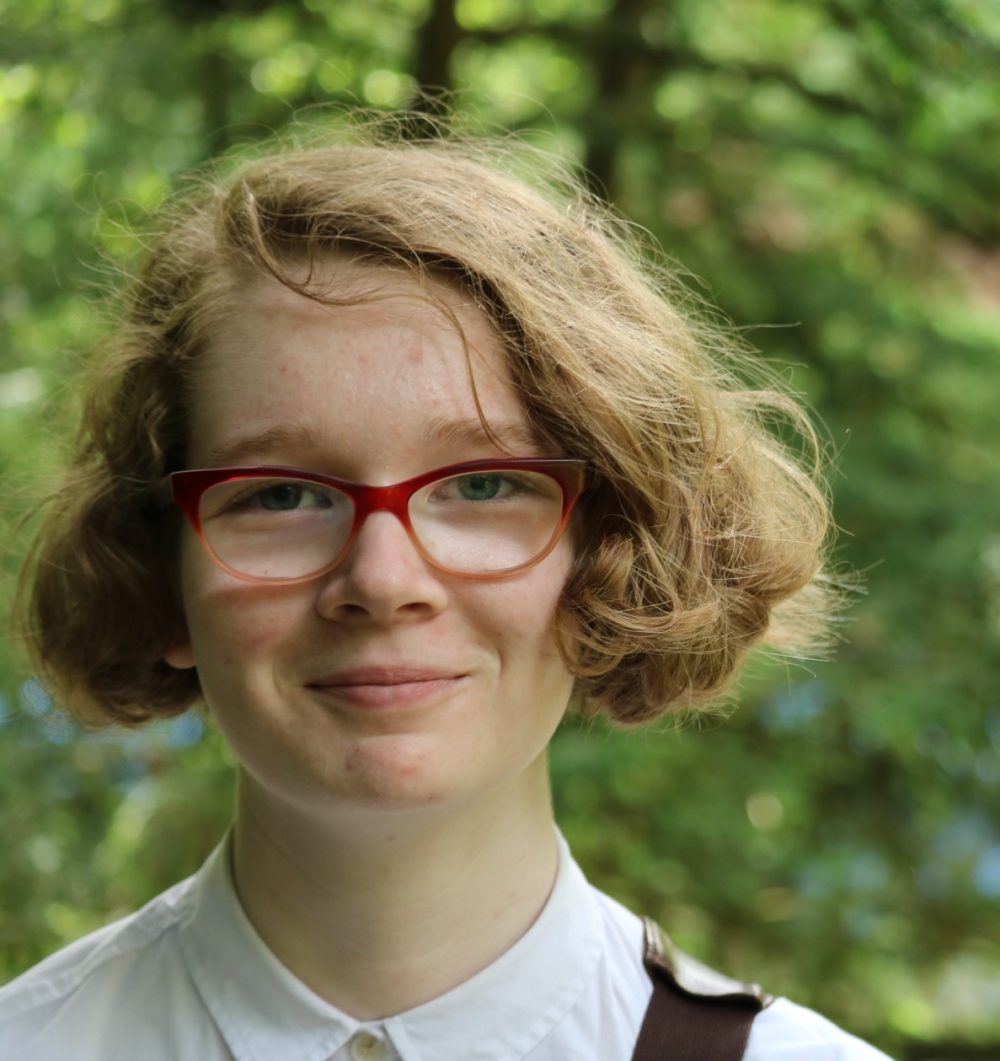 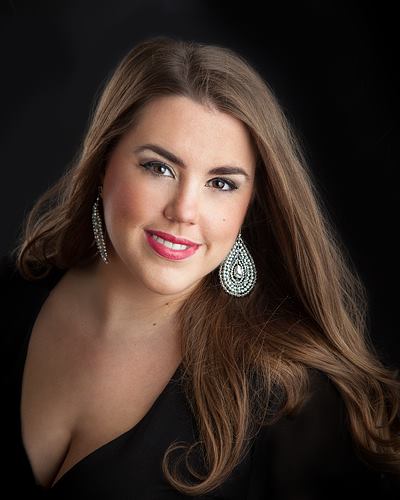 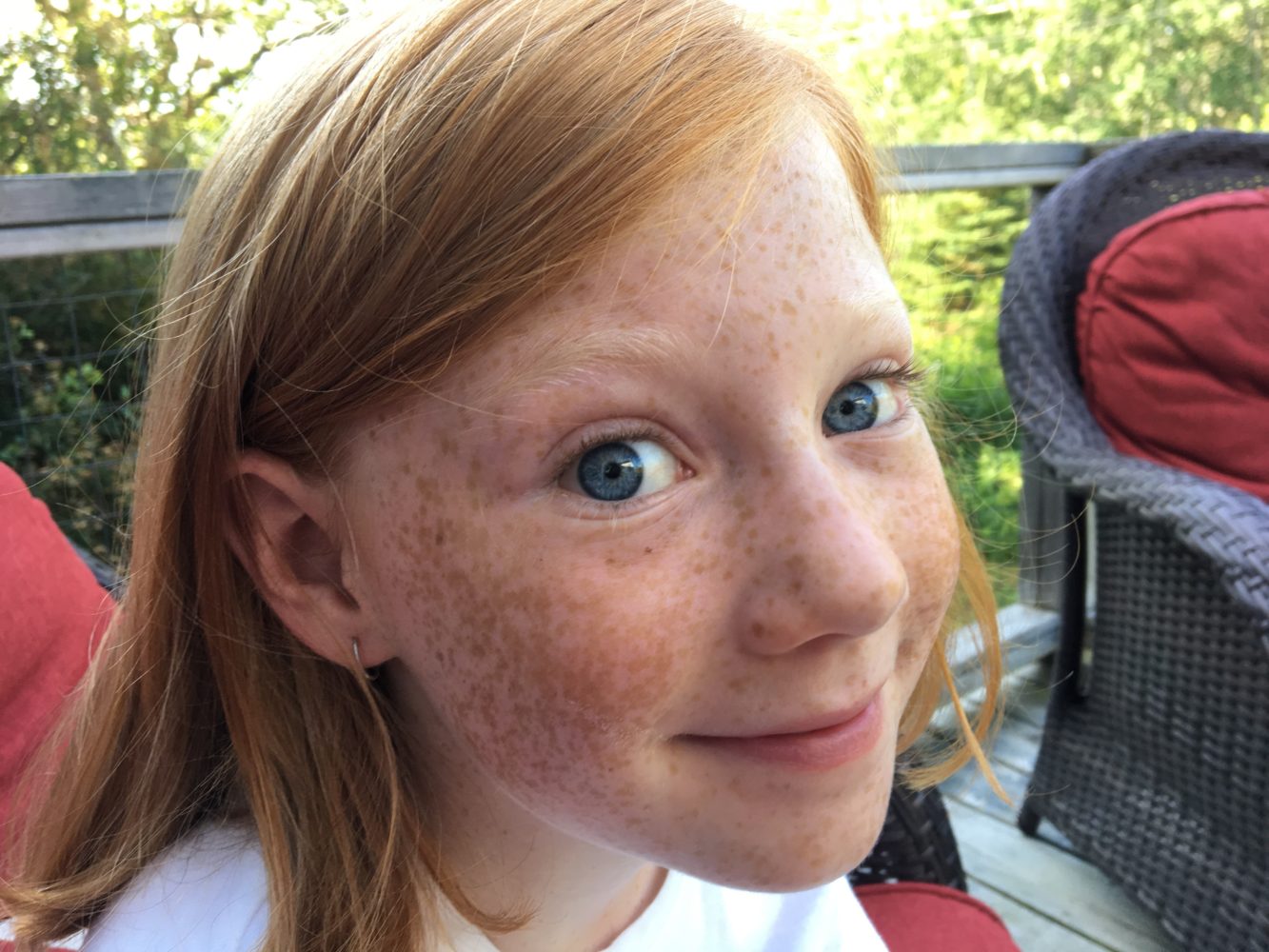 Billie lives in Brooklyn, on the beautiful South Shore with her Mom and Dad, Ali and Ian, and her older brother, Oscar.  In the fall she starts grade four at Dr. John C. Wickwire Academy in Liverpool.

Early on, Billie sparked a love for the arts performing at the Queens County Music Festival on the historic Astor Theatre stage.  Billie studies voice with Kim Umphrey and piano with Gregory Waters.  She loves to paint, write and dance.  Through the winter, Billie plays hockey for the Queens County Cougars and enjoys skiing at Martock with her girls.

This is Billie’s first production.  She has truly enjoyed every minute of her Halifax Summer Opera Festival experience and hopes to play with you all again some day soon. 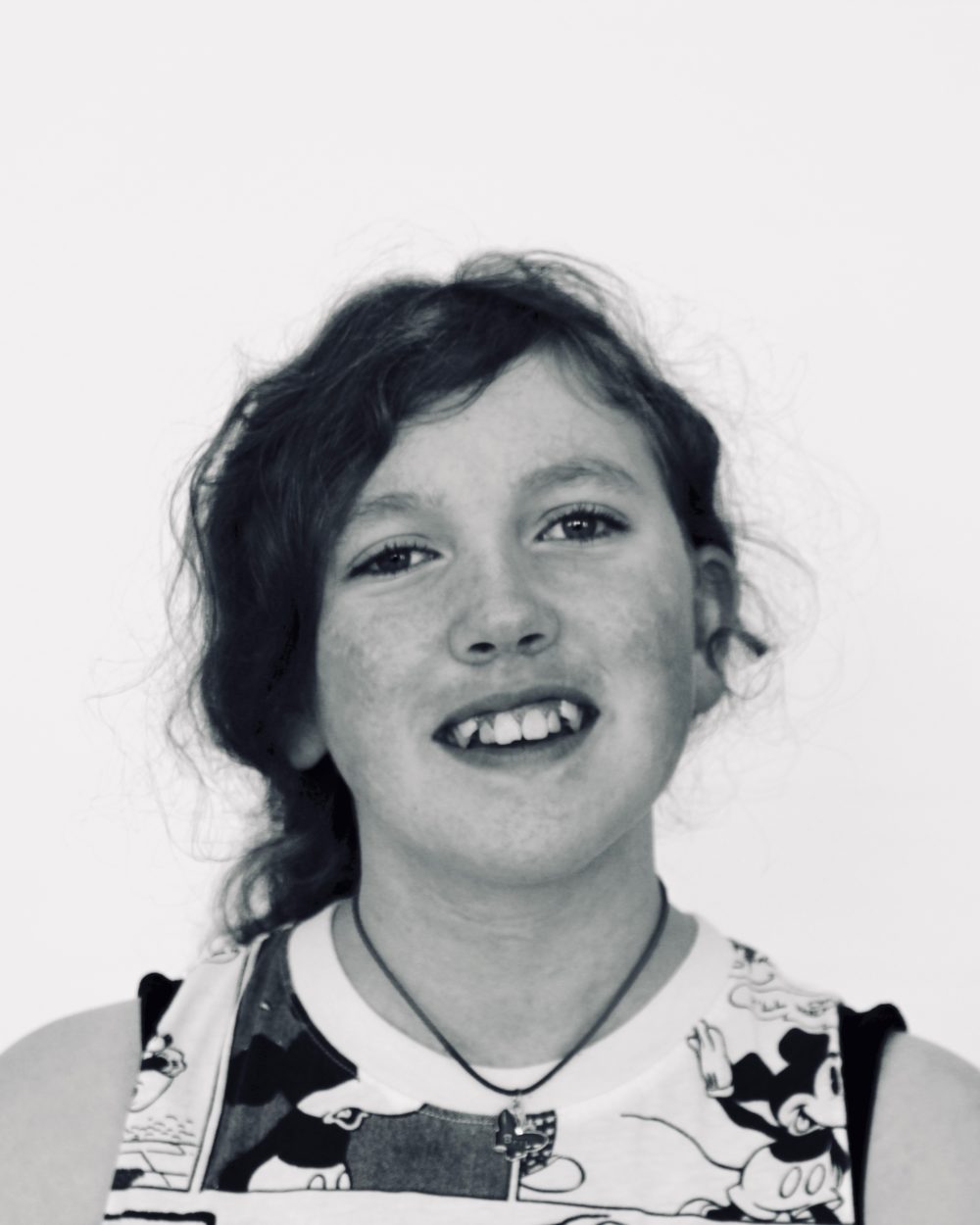 Raelyn Davis is happiest when singing and acting on the stage. She is returning to HSOF for her fourth season. She debuted as Myrtle in the 2015 production of “Street Scene,” was in the chorus for both “Carmen” and “Don Giovanni” and is delighted to play the Third Spirit in Die Zauberflöte. With the Broadway Company Players, Raelyn has played Young Kangaroo in “Seussical,” Young Fiona in “Shrek The Musical” and most recently “Robertson Ay” in “Mary Poppins.” Raelyn will be entering 7th grade at Halifax Central Junior High School in the fall.