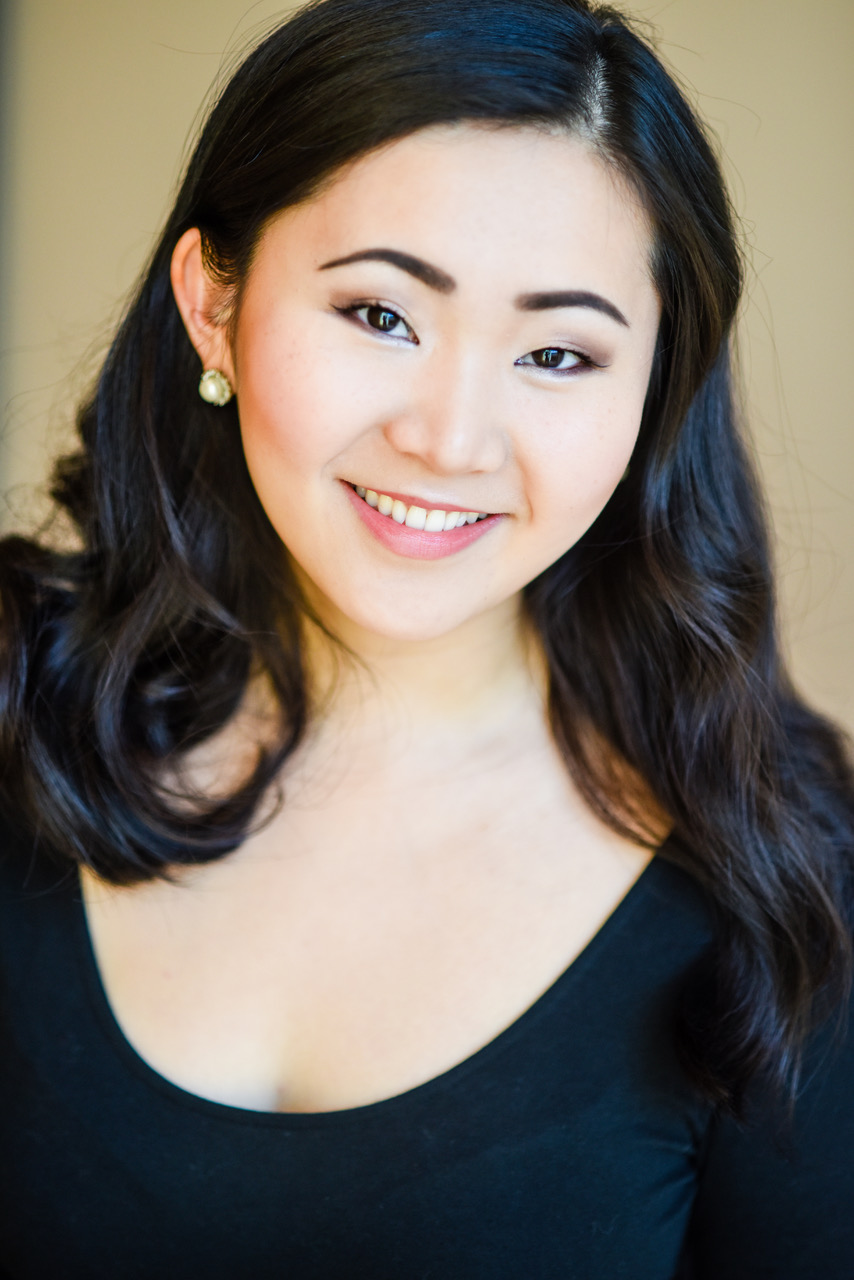 Emily Zixin Wang is a Chinese-Canadian soprano based in Toronto, Ontario. She is currently entering her second year Masters of Voice Performance program at the University of Toronto studying under the tutelage of distinguished soprano, Nathalie Paulin. She recently performed the title role in Handel’s Semele with the Toronto Opera Lyric Theatre. In May 2019, she performed the role of Second Woman (Dido and Belinda) with OperaQ and a solo recital with pianist Helen Becqué in Walter Hall, featuring works by Handel, Poulenc and Marx. Emily sang in the University of Toronto Vocalis series at the Extension Room and in Walter Hall. In 2017-2018, she sang Solomon’s Queen (Solomon) and was a soloist in the Bach Cantata Evening concert, both at Alix Goolden Hall in the Victoria Conservatory of Music. She also participated in the Stratford Summer Music Vocal Academy and the Orford Music Academy Piano and Voice Duet Intensive. She looks forward to performing her upcoming role of Papagena (Die Zauberflöte) with the Halifax Summer Opera Festival.