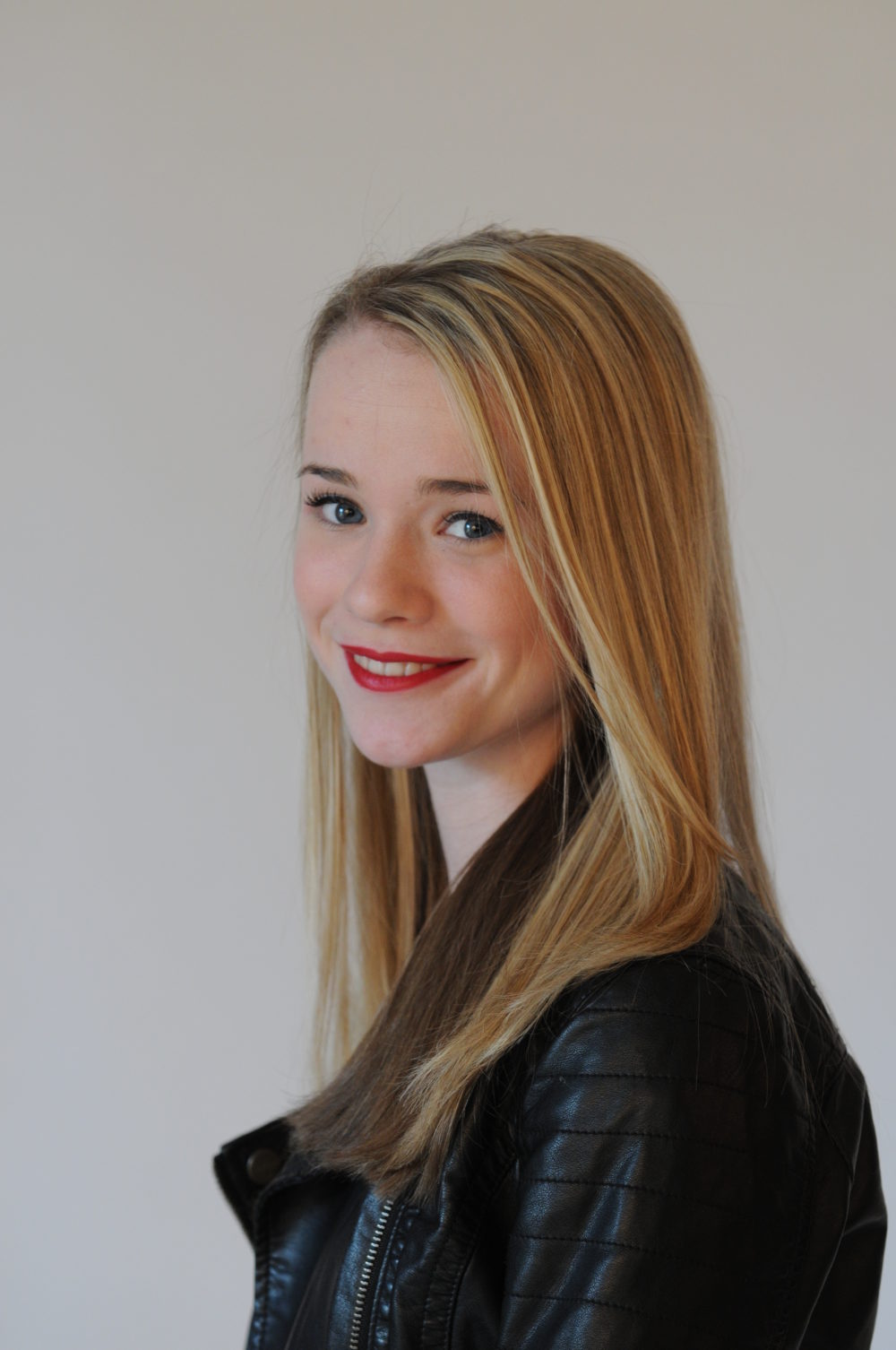 Grace Hakala is a soprano from Sarnia, Ontario, and a fourth year Voice Performance student at Western University.  She studies with Torin Chiles and Marianna Chibotar-Rutkevich.  She is very excited for her HSOF debut as Papagena in “The Magic Flute”.

Grace has participated in the Western University Opera Workshop for the past three years; there she sang the First Spirit in “The Magic Flute”,  as well as ensemble roles in “The Turn of the Screw” and “The Pirates of Penzance”.  She also performed in the 2018 Canadian Operatic Arts Academy in London.

Throughout elementary and high school, Grace sang roles in many musical theatre productions, including the Gingerbread Man in “Shrek: the Musical” and Zaneeta Shinn in “The Music Man”. She has also been an active participant in the Lambton County Music Festival, where she was nominated several times to sing in Ontario Music Festival Association’s provincial competition; here she won a Bronze Medal in the 2016 Grade 8 voice competition, and was a provincial finalist in the 2018 Grade 10 competition.