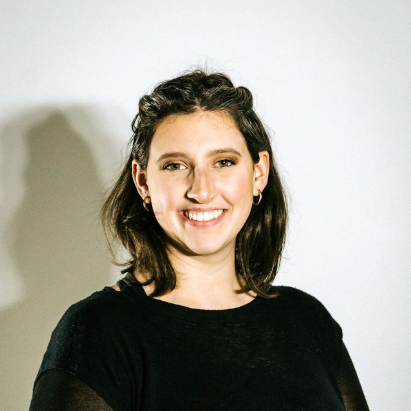 Currently studying vocal performance at Western University, Laura Curiale has been growing her voice and exploring all avenues of performing under the guidance of soprano Bethany Hörst and vocal coach Charmaine Fopoussi.

Curiale has enjoyed singing  in the Amabile Choirs of London for twelve seasons and now sings with Western University’s Les Choristes. She frequently excels in competitions and showcases.  She placed first in the Kiwanis Music Festival London in 2015 and National Association of Teachers Regional Competition in 2016. In 2018, Laura organized and performed a recital featuring fellow music colleague, Josee Landry, and in 2019 received honours with distinction for her year-end recital.

Curiale is actively pursuing her performance career with enthusiasm. In the 2017-2018 school year, she portrayed the character Elena in Theatre Western’s production of If/Then and this past year enjoyed being a part of Western University Opera Workshop production of Le Nozze di Figaro. Curiale looks forward to all she will learn as a part of the Halifax Summer Opera Program and as Third Lady in their production of Die Zauberflöte.