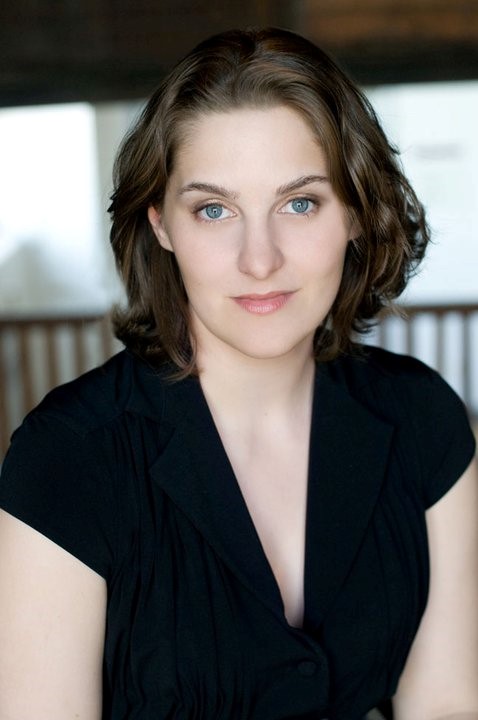 Born in Ontario, Lindsay Heyland attended the Glenn Gould School on a full scholarship, studying with Metropolitan Opera veteran Barbara Dever and Jennifer Tung. In 2009, Lindsay made her operatic debut as Countess Almaviva in Mozart’s Le Nozze di Figaro for Provoce Studio, and revisited the role in 2011 with Opera NUOVA.

In the competition area, Lindsay has claimed the President’s Trophy for the Toronto Kiwanis Festival, as well as becoming a finalist for the NYCO Festival Competition and the Canadian Music Competition.

Lindsay currently resides in Dartmouth, Nova Scotia, where she operates a successful home business (LindsayHeyland.com) as a Massage Therapist, and performs the role of Mommy for her two young daughters!