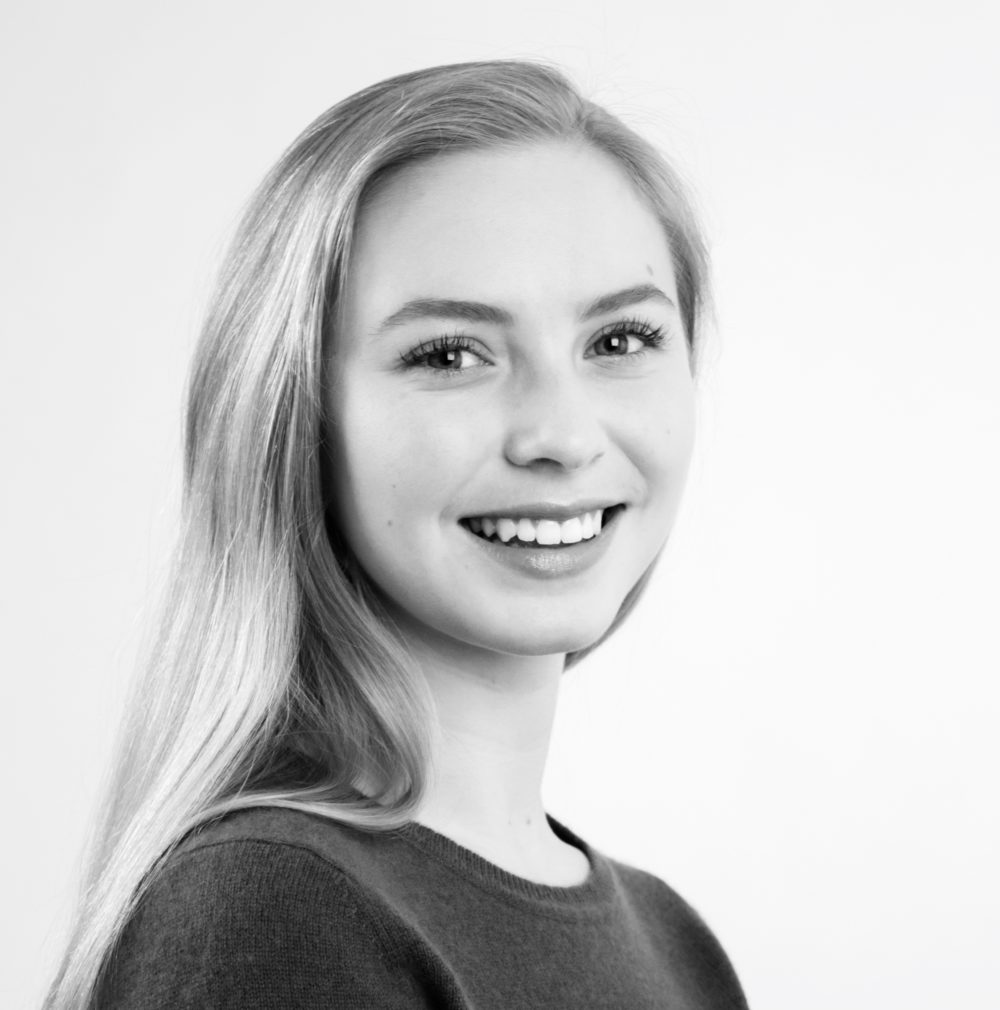 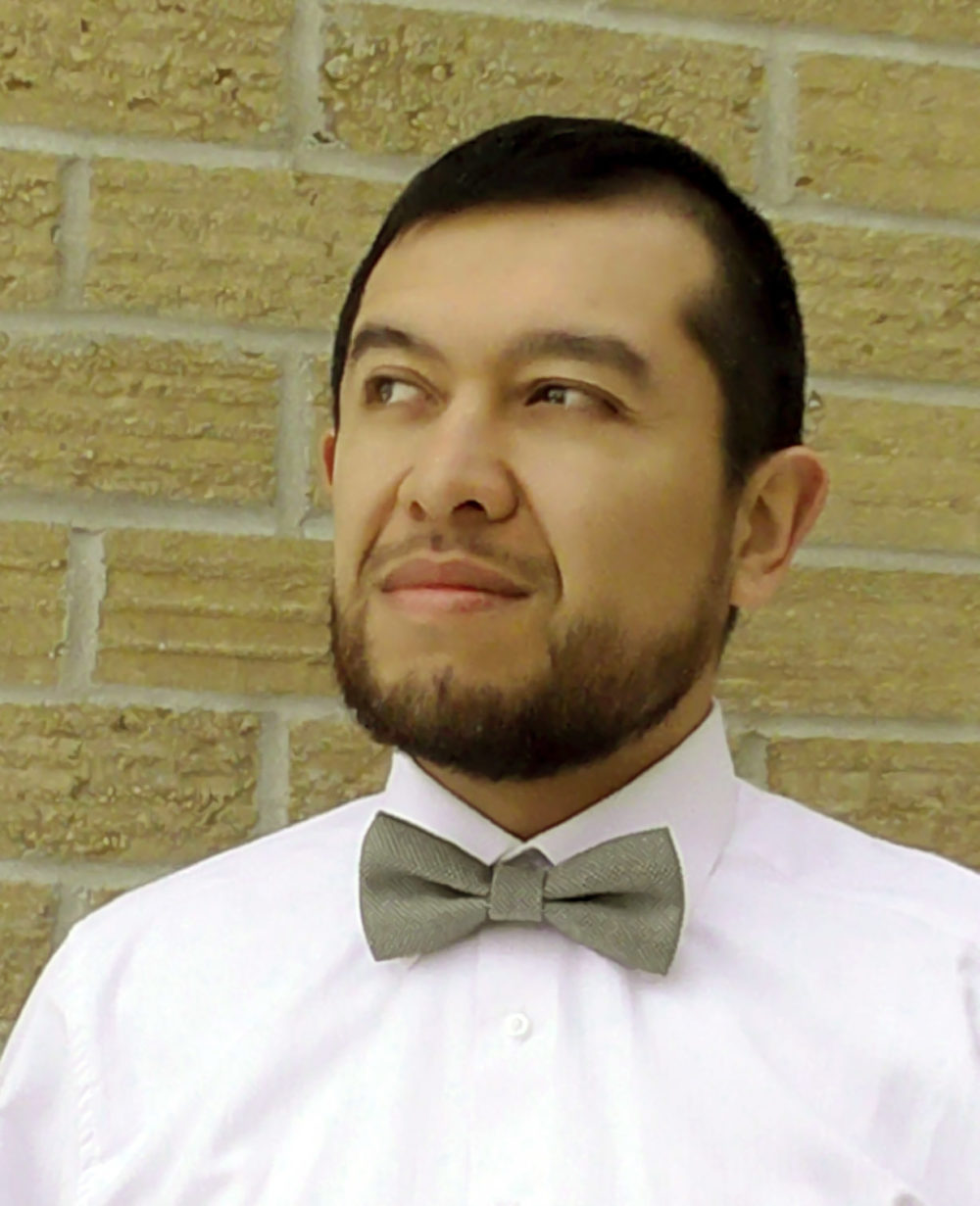 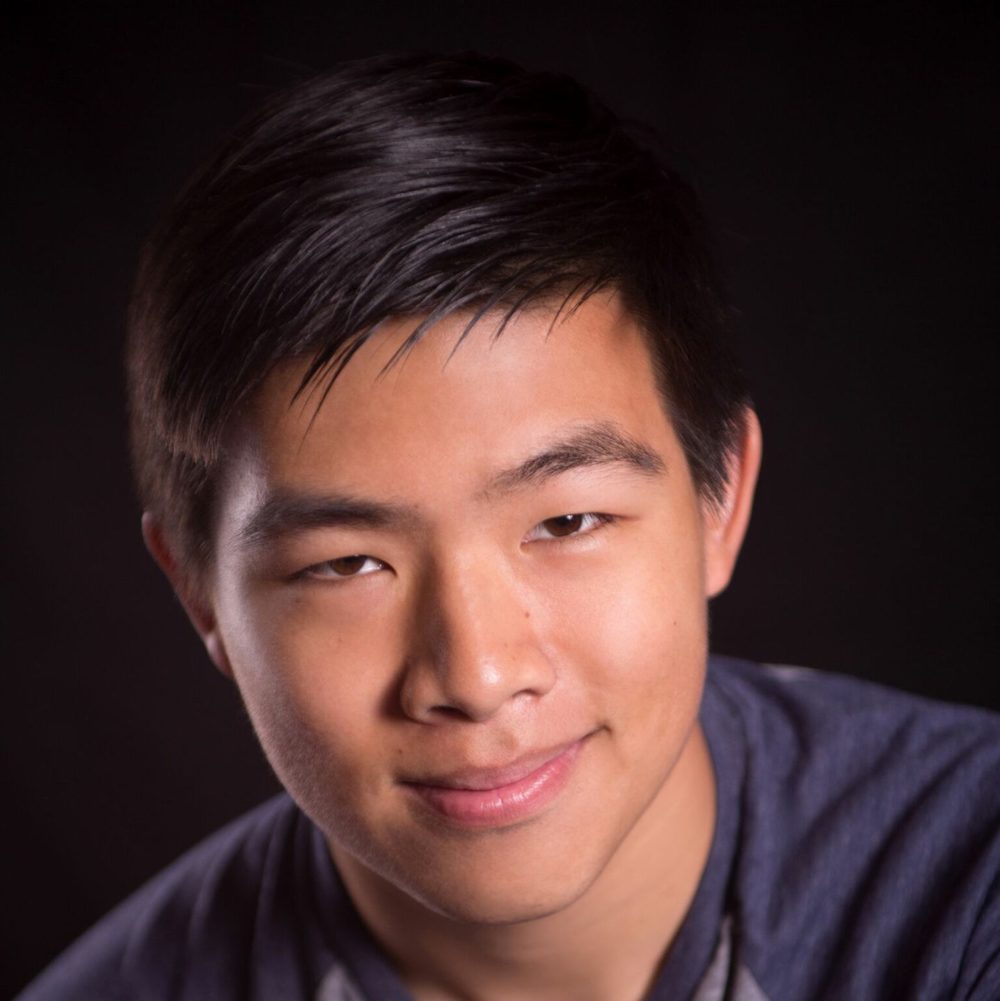 Twenty-year-old tenor Justin Li, from Seattle, Washington, will start his third year of studies for a BM in Voice Performance at the Jacobs School of Music at Indiana University Bloomington in the fall of 2019. This past year, he has appeared in the choruses for the IU Opera Theatre’s productions of Dialogues des Carmélites and L’Elisir d’Amore, and participated in the school’s Undergraduate Opera Workshop’s opera scenes program, singing the Duke of Dunstable, from Patience, and Jupiter, from Orphée aux enfers. He is a student of Professor Patricia Havranek. 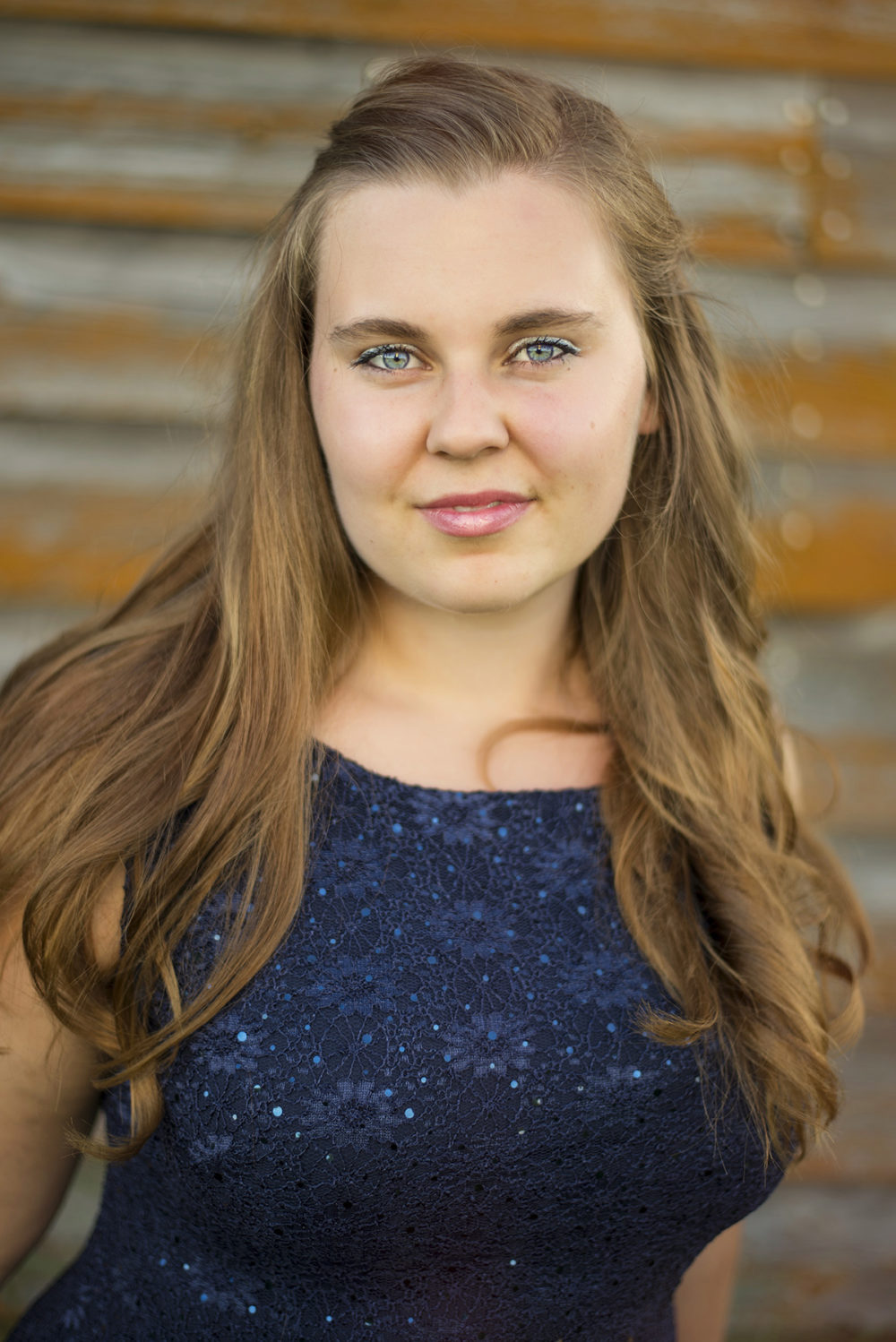 Hailing from Southern Manitoba, Alyssa Hildebrand is thrilled to be participating in HSOF this summer.  She recently completed a Master of Music in Performance and Literature at the University of Western Ontario, studying with Jackalyn Short.  She completed her Bachelor of Music in Voice Performance in Winnipeg, at Canadian Mennonite University, studying with David Klassen.  Alyssa has been the finalist in several music competitions, including the Verna Mae Janzen Competition and Winnipeg’s Tudor Bowl.  Alyssa has had the opportunity to learn through several summer programs including Opera NUOVA and Accademia Europea dell’Opera.   She has performed several roles including: Barbarina in Le Nozze di Figaro, Josephine in HMS Pinafore, Bastienne in Bastien und Bastienne, and understudying the role of Anne Page in the Merry Wives of Windsor.

Alyssa has a passion for music performance and vocal pedagogy.  She is excited to be returning to Manitoba to open up a private voice studio, and become involved in the vibrant music community present in Winnipeg.  After two years teaching voice at the Ontario Mennonite Music Camp, she is exciting to be starting her own music camp for young vocalists in Manitoba, called Find Your Voice Music Camp.  She hopes to spend the next several years developing artistry through the art of performance and teaching. 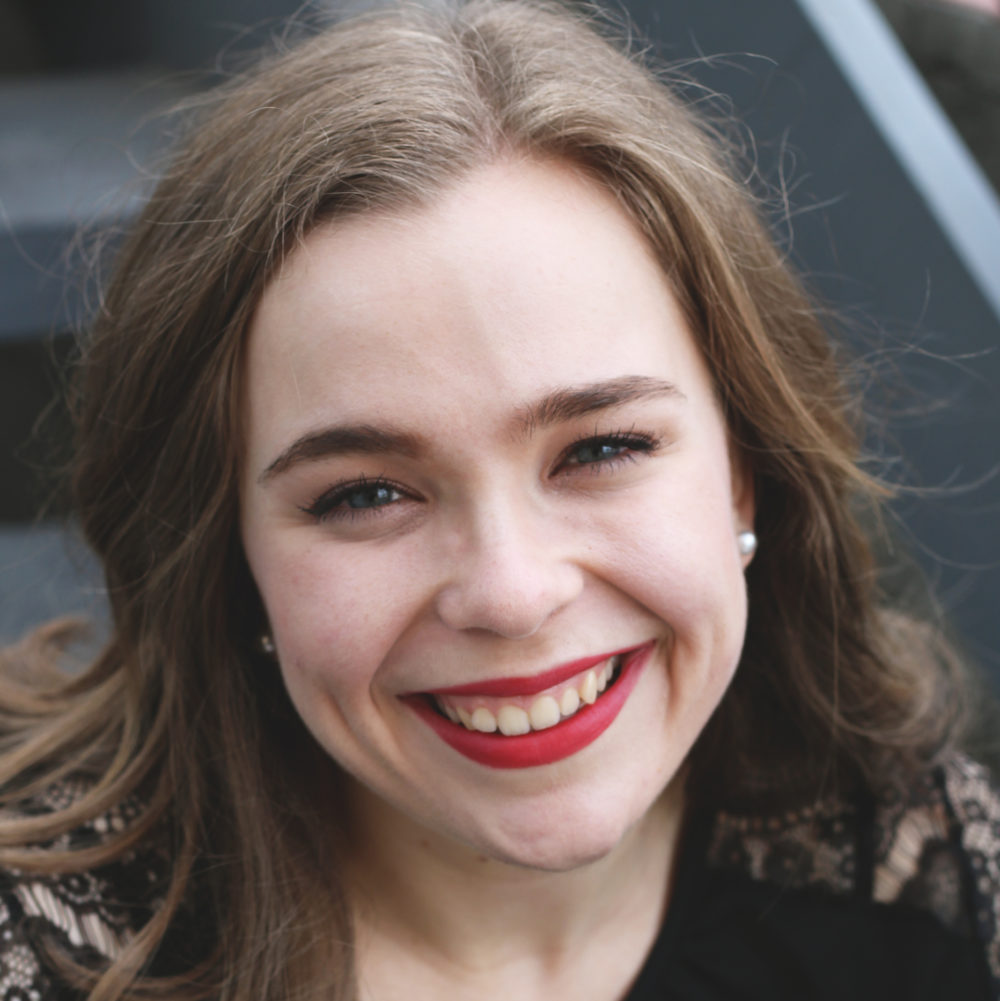 Born in southern California, mezzo-soprano Laurel Coddington is currently pursuing a double degree in Music Performance (Voice) and Communication Sciences & Disorders at Biola University under the tutelage of Jeanne Robison. She has continually placed in the annual Collegiate NATS competition, performed with the Biola Symphony Orchestra as a winner of the conservatory’s Honors Concerto Competition, and participated in various masterclasses. Laurel has also received numerous awards and scholarships for her contribution to the voice department and musical achievement at Biola.

A four-year member of the prestigious Biola University Chorale, Laurel has had the opportunity to perform at the Western Regional ACDA convention and national NCCO conference, as well as tour across Arizona, northern California, and Ireland.

In the fall at Biola, Laurel will perform as the Third Spirit in an excerpt from Clive Hamilton (world premiere), composed by Calgary native, Joel Balzun. Other features will include The Music Man and spring opera scenes program.