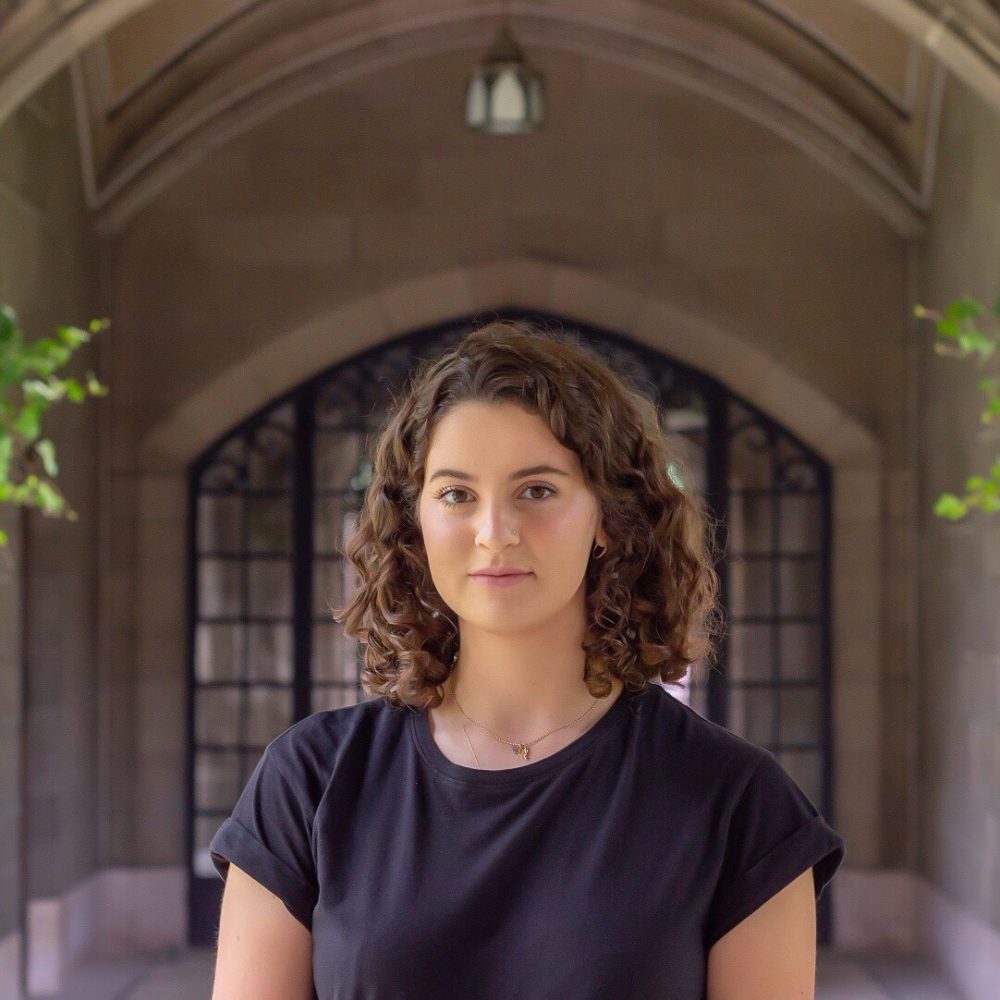 Lissy Meyerowitz is a Canadian mezzo-soprano from Toronto with Italian and Jewish heritage.  She is currently studying Vocal Performance at the University of Toronto under the tutelage of Mark Daboll and is a recipient of the 2019-20 Pinchas Ziegel Memorial Scholarship. She also intends to minor in Italian language. Lissy has had a very musical life; she began piano lessons at the age of 7 and played various concert instruments throughout her high school years. She discovered her passion for singing soon after and dove straight into her studies. She has performed regularly with the U of T Women’s Chamber Choir conducted by Dr. Lori-Anne Dolloff and has appeared in many U of T concerts such as Give My Regards to Broadway and the vocal division’s Noon Hour series. After she completes her undergraduate degree, Lissy intends on continuing her musical studies in an opera-focused post-graduate program. Lissy is very excited to make her opera debut as Nicklausse in Offenbach’s Tales of Hoffmann with the Halifax Summer Opera Festival. 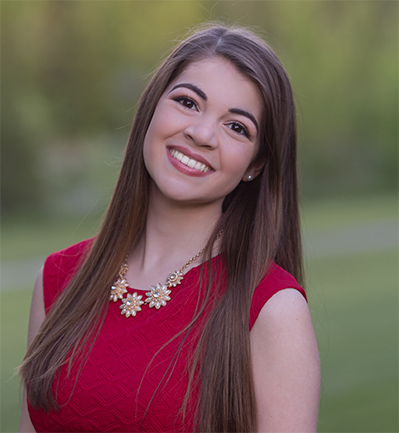 Leslie Higgins is a 21 year old Soprano from Uxbridge Ontario.  She is entering her 4th and final year of voice performance at Western University, studying with Rachel Mallon.  She has been taking private voice lessons since she was 9 years old, and has completed her grade 10 voice and grade 8 piano with the Royal Conservatory of Music.  She has performed in numerous festivals, concerts and programs over the years, and has had the opportunity to work with many different coaches, conductors, and teachers from across North America.  She also really enjoys musical theater, and has been performing onstage since she was 8.  Some of her favourite roles include Rizzo in Grease, Diana in A Chorus Line, Mary Poppins in Mary Poppins, and Brigitta in The Sound of Music.  She discovered her passion for music while singing in choir, and has been fortunate enough to sing with the Ontario Youth Choir for the past 4 summers, and represented Ontario in the 2017 National Youth Choir under the direction of Timothy Shantz.  She is so excited to be making her opera debut this summer in Halifax Opera’s production of Offenbach’s ‘Les contes d’Hoffmann’ as Giulietta.

Ava attends Dr. John C. Wickwire Academy in Liverpool, NS and will be starting grade 4 this Fall. She has been an audience member for the last 3 years but will be celebrating her 9th birthday on stage with the HSOF this year! She started voice lessons under the direction of Kim Umphrey at 6 years old and participates in the annual Liverpool Music Festival. Her first stage appearance was at 6 years old at the Liverpool Kiwanis Christmas concert before a full house of 330 people! She hopes to someday be an opera singer! Ava also enjoys attending a variety of Symphony NS productions, competitive dance with La Vie en Danse (Bridgewater, NS), Suzuki violin lessons with Bev Shaw (Mahone Bay, NS), taking care of her 28 beautiful chickens and being a mermaid at the beach every summer of course! She is super excited to have the opportunity to be a part of the HSOF for the first time along with her best friend, Billie Kent 🙂

Duncan Stenhouse is an operatic bass and composer from Calgary, Alberta, Canada. Originally born in Northern Ireland Duncan has moved numerous times and lived in many different places around the UK and Canada. His love for singing classically began in his high-school years where he sang in five choirs and took private voice lessons at Mount Royal Conservatory in Calgary.

Currently, Duncan is completing his bachelor degree as a voice performance major with a minor in composition at Memorial School of Music in St. John’s Newfoundland.

Duncan is thoroughly excited to be able to portray both Sarastro in Mozart’s Die Zauberflöte, and Crespel in Offenbach’s Les contes d’Hoffmann this summer at HSOF. He hopes you enjoy the performance as much as he has loved every minute learning and singing these fascinating roles. 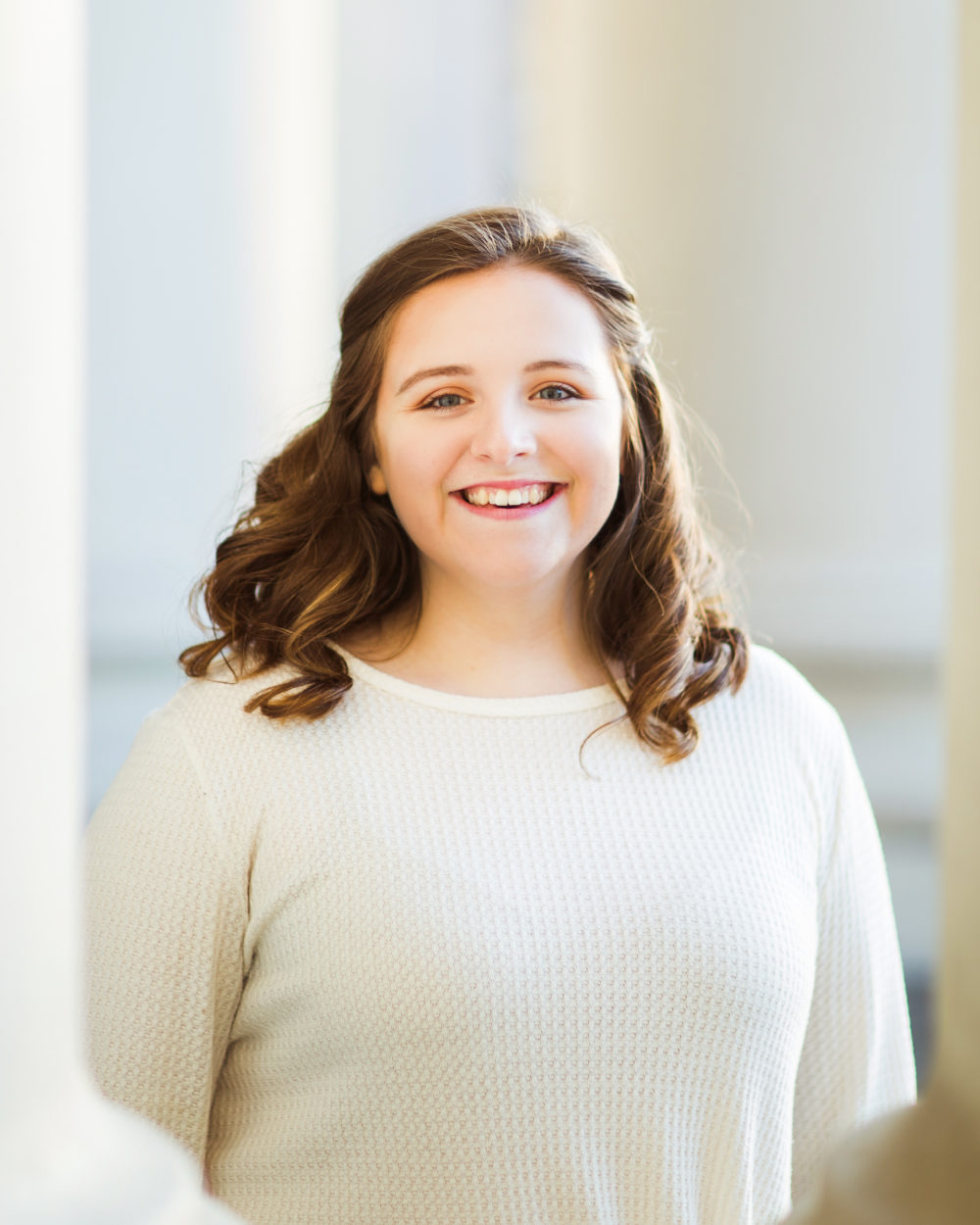 Rhian Merritt is a young soprano from Upper Tantallon, Nova Scotia. Rhian has studied voice at the Maritime Conservatory of Performing Arts under the direction of Paula Phillips and now has continued her education at Acadia University (Wolfville, Nova Scotia). At Acadia, Rhian has just completed her third year in a Bachelor of Music where she is focusing in Vocal Performance with teachers Dr. Christianne Rushton and Dr. Jennifer Farrell.

Rhian has competed many times as a soloist in competitions such as the Nova Scotia Registered Music Teachers’ Association’s Scholarship Competition where she placed first in the Senior Class (2018). She has also competed in the Kiwanis Music Festival where she competed provincially in 2017 and will again in 2019. As well as solo singing, Rhian has been a member of several different Canadian choirs. In 2016, 2017, and 2018 Rhian represented Nova Scotia in the National Youth Choir of Canada. She also participated in the Nova Scotia Youth Choir and Xara Choral Theatre. In 2017 and 2018, Rhian was a performer in Xara Choral Theatre’s touring show ‘Fatty Legs’ that tells the true story of Olemaun Pokiak / Margaret Pokiak Fenton’s experiences before, during, and after attending residential school as a young Indigenous girl.

This summer Rhian is delighted to be performing in the Halifax Summer Opera Festival in both Mozart’s Die Zauberflöte and Offenbach’s The Tales of Hoffman. She is excited to learn from her peers and mentors and grow from this program in new and maybe unexpected ways! After completed her undergraduate degree, Rhian hopes to continue her studies in a Master’s degree and use her voice as a tool for healing, entertainment, reconciliation, unity, and empowerment.