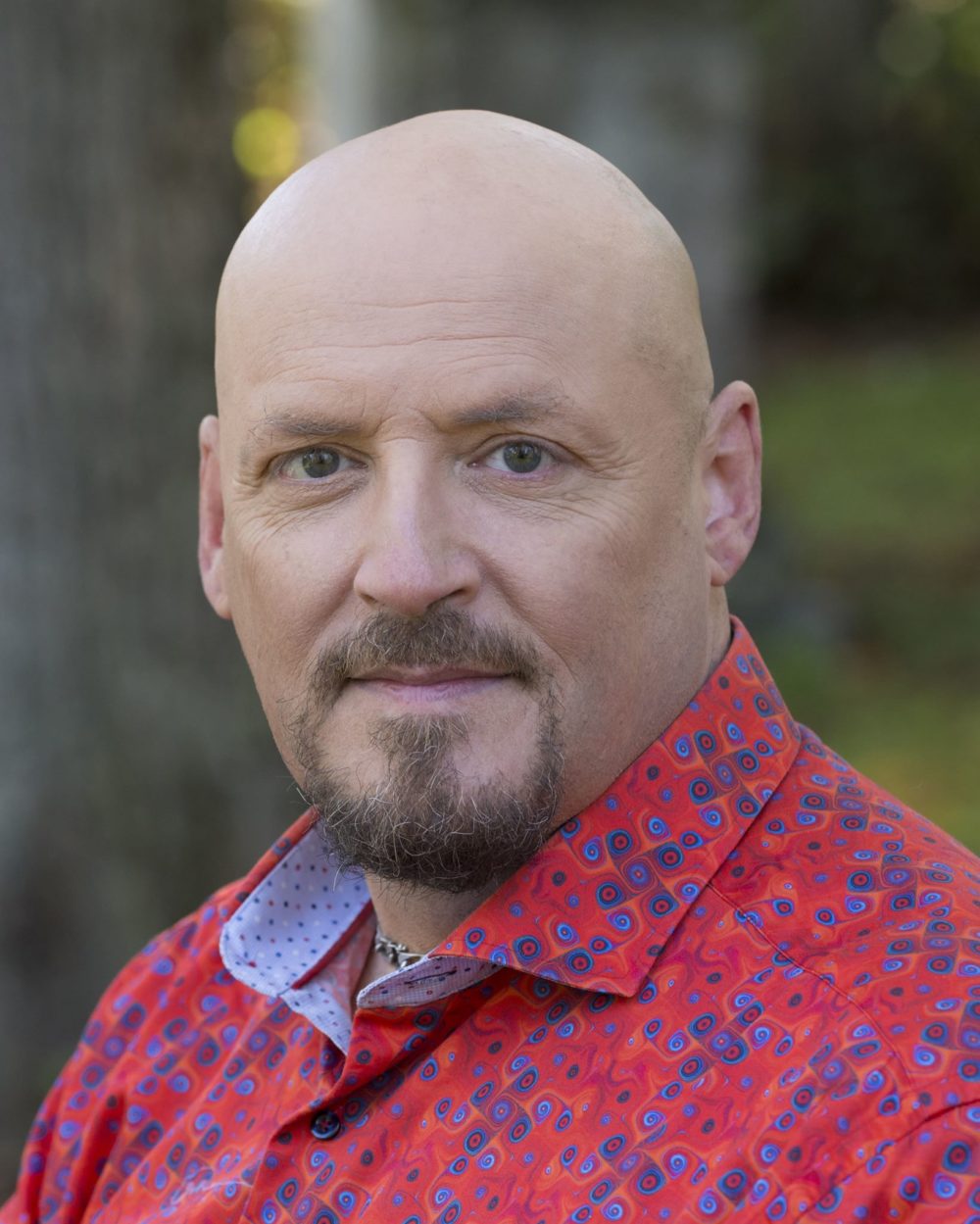 Native of La Sarre in Abitibi-Temiscamingue, Québec, MarKo Hubert received his formation in voice performance at the Université du Québec à Montréal (UQAM) in the studio of Colette Boky and later continued his studies with Robert Savoie, Stuart Graham, Lyne Fortin and Jason Davis. Since then he has enjoyed varied artistic life that has seen him on the dramatic, operatic and concert stages as well as the small and large screen with various productions for film and television throughout the province of Québec. Some of his performance credits include a miner from QUELQUE CHOSE D’ORGANIQUE (Bonello), Sparafucille from RIGOLETTO (Verdi), Alvadoro/Général-Marquis d’Urfé/un Ange from LE MANUSCRIPT TROUVÉ À SARAGOSSE (Evangelista), Louchard from LA FILLE MME. ANGOT (Lecocq), the Grand Inquisitor of Spain from THE GONDOLIERS (Gilbert & Sullivan), Antonio from UN MARIAGE DE RAISON (Thomas), la Duchesse from LA DUCHESSE DE LANGEAIS (Tremblay), Moralez and le Dancaïre from CARMEN (Bizet), and finally in 2018 Demetrius from MIDSUMMER NIGHT DREAM (Britten) with HOSF. He has also perform the roles of Benoit and Alcindoro from Puccini’s LA BOHÈME with the Maritime Concert Opera Society. This year he has the opportunity to sing the 4 Villains in LES CONTES D’HOFFMANN (Offenbach) back with the Halifax Opera Summer Festival MarKo Hubert has interest in staging and teaching acting master class in the future. 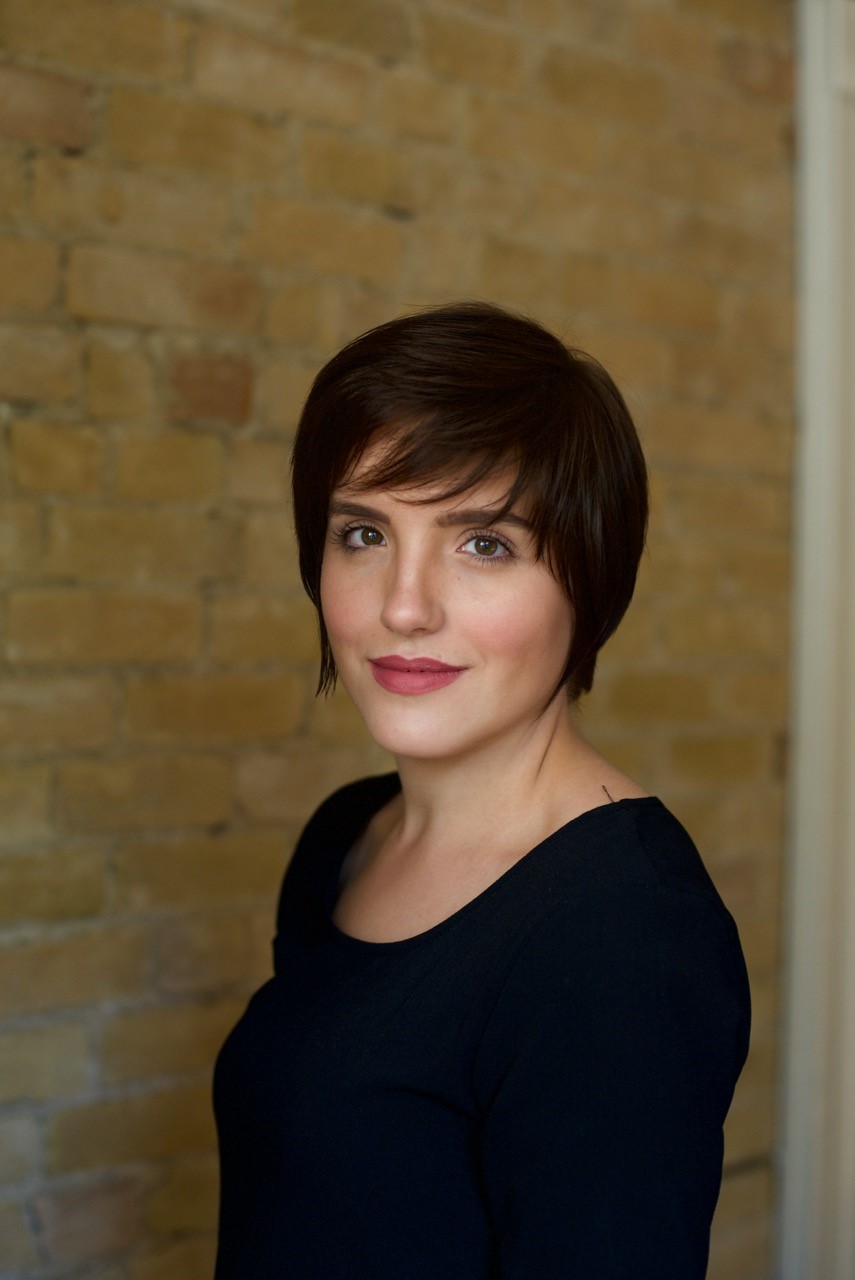 Máiri Demings is a mezzo-soprano hailing from Springhill, Nova Scotia. She holds a Bachelor of Music in Vocal Performance from Acadia University and has recently completed her Masters of Music in Vocal Literature and Performance at the University of Western Ontario. While at Acadia she was an active member of Acadia’s Singing Theatre Production Ensemble, as well as a soloist in the Acadia Performing Arts Series Tom Regan Memorial Concert, Acadia University Chorus, Parrsboro’s Classics by the Bay, and was the Nova Scotia voice representative for the 2016 National Music Festival in Edmonton. Recent roles include Mercédès in Carmen (Halifax Summer Opera Festival), Edith in The Pirates of Penzance (UWOpera), Cherubino in Le Nozze di Figaro (Accademia Europea Dell’Opera), creating the role of Professor Van Helsing in Dylan Langan’s Dracula (Vera Causa Opera), and Maddalena in Rigoletto (La Music Lirica). She currently resides in London, Ontario where she studies with tenor Torin Chiles and keeps up an active teaching and performing schedule. She is thrilled to be back in her home province and participating in HSOF again! 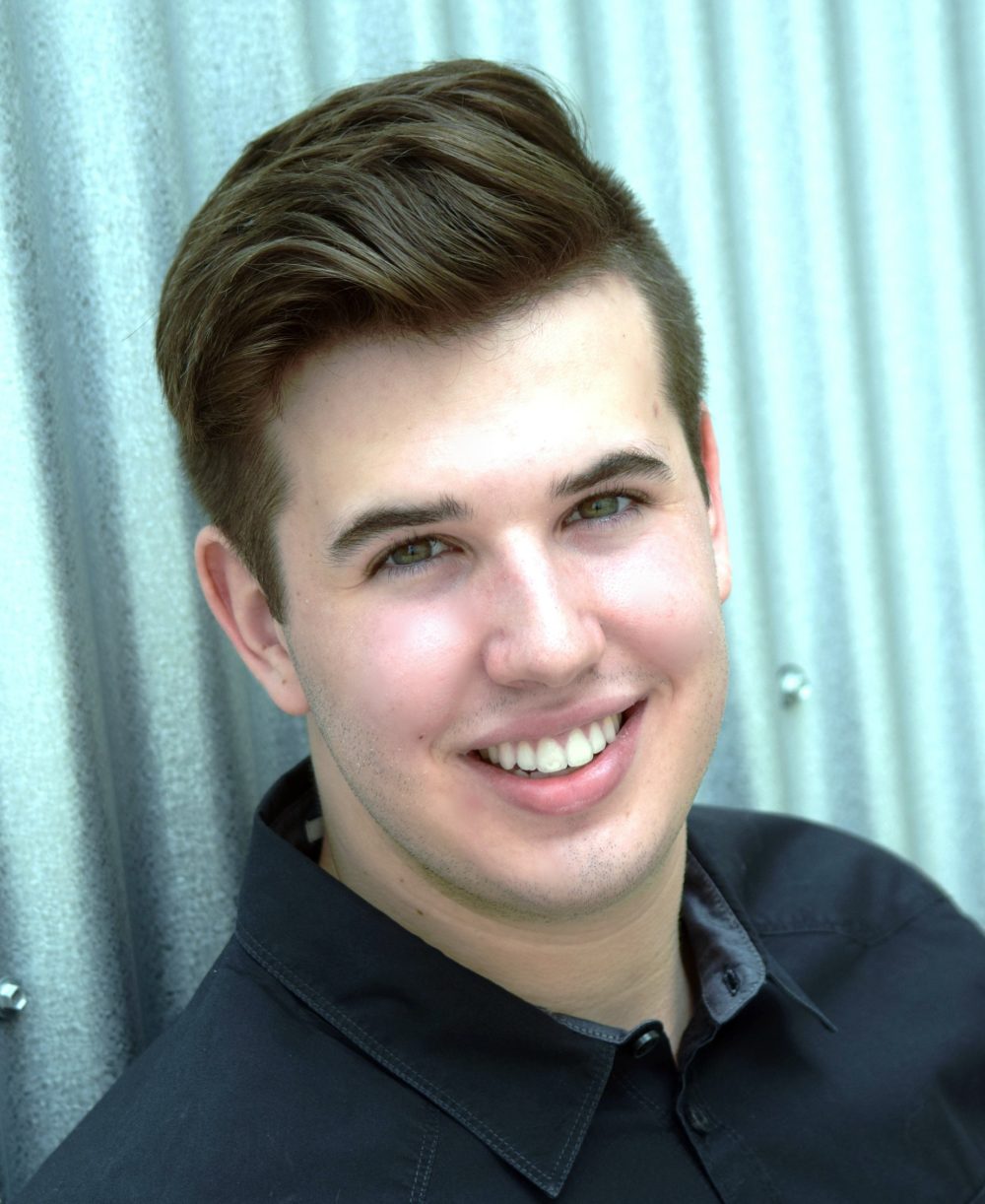 Eli Aronson, tenor, is in his second year at St. Olaf College pursuing a Bachelor of Music in Vocal performance. Originally from Minnesota, USA, he has received recognition from the MacPhail Center of Music and NATS. In 2017, he was named a Triple-Threat Finalist by the Hennepin Theater Trust, one of only twelve teenage men in the state of Minnesota. He has previously sang as a Young Artist with Cedar Rapids Opera Theatre in Turandot (Chorus) and Brigadoon (Stuart Dalrymple), with the Halifax Summer Opera Festival in A Midsummer Night’s Dream (Snout) and L’incoronazione di Poppea (Soldato/Lucano/Liberto), and with Simpson College Opera in La Canterina (Don Pelagio). Upcoming roles include Les Contes d’Hoffmann (Nathanael/Spalanzani/Frantz/Pittichinaccio) with the Halifax Summer Opera Festival, and Into the Woods (Cinderella’s Prince) and a masterclass with pianist Martin Katz with the St. Olaf Lyric Theater. At St. Olaf College, he studies with Dale Kruse.