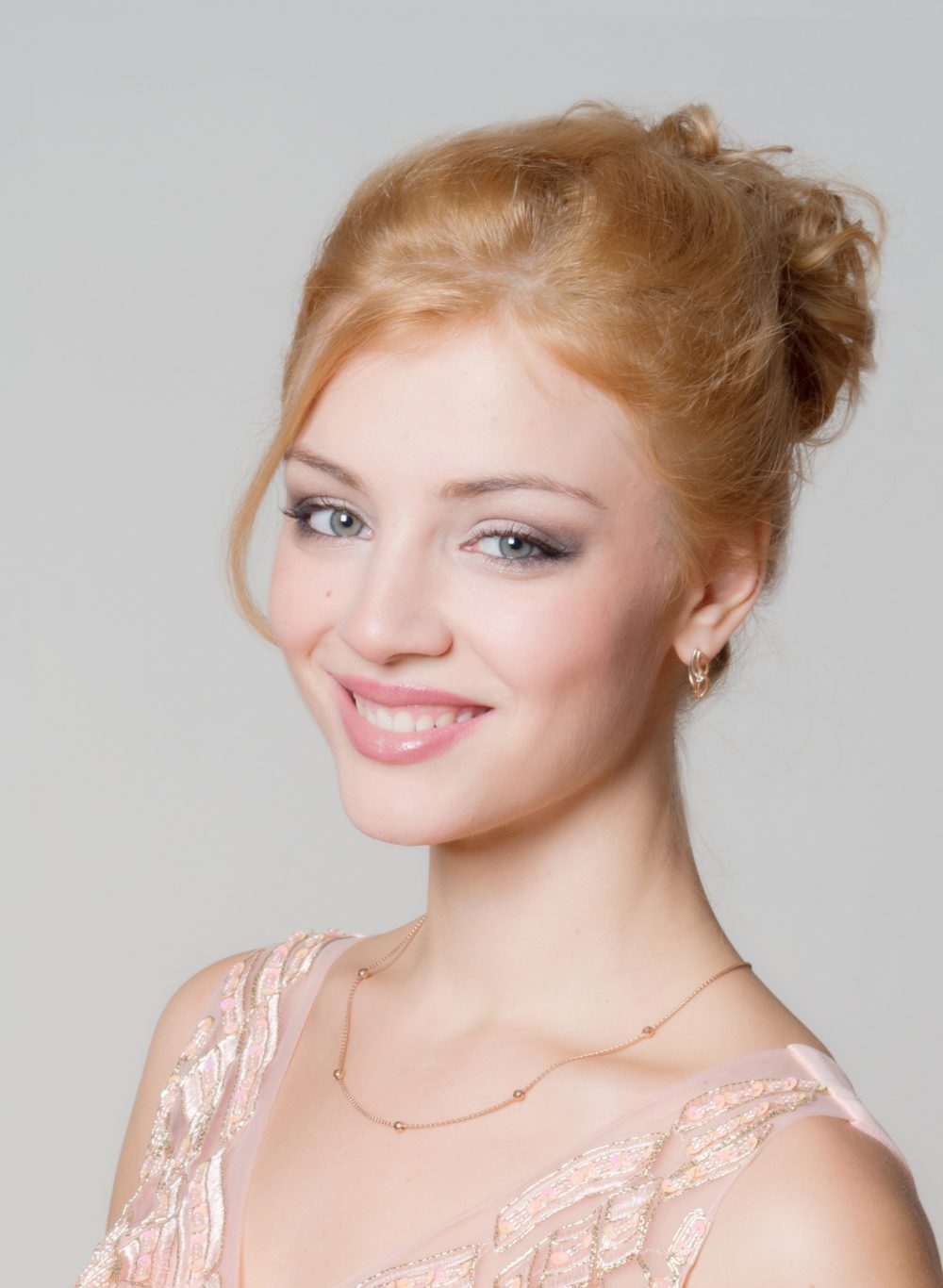 Anastasia Pogorelova, coloratura soprano, was born in Moscow where she studied at the College of Musical and Theatrical Arts. In 2015 She obtained her Master’s degree in Opera and Chamber Music as well as Teaching from the Gnessin Russian Academy of Music in Moscow under the supervision of professor Valentina Levko. As a student, she regularly sang in Vishnevskaya Children’s Theatre performing in Italy, Spain, Bulgaria and throughout Russia. In 2012 she won the 2nd place in the Kabalevskiy International Competition in Moscow.

While studying in the Academy Anastasia performed in Mozart’s “La nozze di Figaro” as Susanna and Barbarina. She sang several times at the Opera Night Project in Moscow under the direction of Haik Grigoryan (2013-2015). After graduating, Anastasia continued her vocal training with Maestro Michael Paul in New York. In 2016 she moved to Toronto and performs with the Belle Voci Ensemble as well as a recital artist.

Anastasia performed as a soloist in classical music concerts including one organized be Maestro Kerry Stratton with Polish saxophone virtuoso Ryszard Zoledziewski and pianist Anna Shalaykevych, Toronto, 2016, a Christmas concert with the Greater Toronto Philarmonic Orchestra conducted by Maestro P.Busato, Toronto, 2017, a Symphony in the gardens concert at Casa Loma, Toronto, 2018, a Christmas Concert with Toronto Concert Orchestra, Richmond Hill, 2018.

Anastasia is a native Russian speaker and is fluent in English, Spanish and Italian.