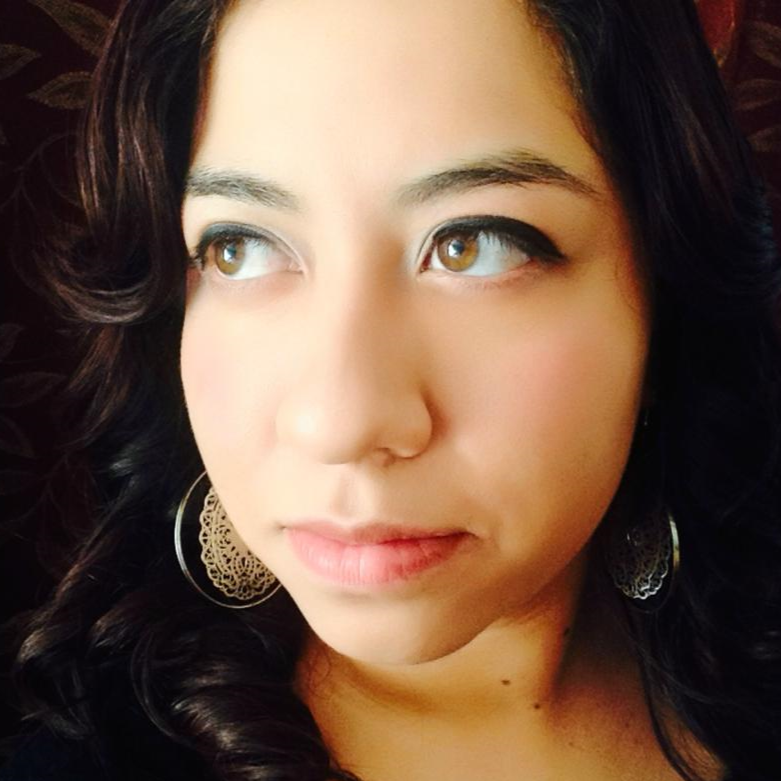 I’m from Mexico City, I’ve started studying violin at 8 years old and I was part of the Childrens choir of Mexican Republic for 6 years and I fell in love with opera.

I’ve started my voice studies at University Escuela Superior de Musica in the Bel canto and opera Academy when I was 17 years old and I’ve finished university two years ago.

I think both, maybe for me is easier to go first with music but it is not less important to get involved with the role I’m singing and with the whole story. I love when acting and singing can mix together, that’s one of the reasons I love opera.

I have so many dream roles, but I definitely love doing role pants, I have a lot of fun! One of my most desired roles was in fact the Prince Charming from Cendrillon so imagine how excited I am to be doing it. My 3 favourite composers are Händel, Mozart and Massenet so I’ll mention 3 roles I really want to do in my life: Sextus from Giulio Cesare, Idamante from Idomeneo and Charlotte from Werther.

I’ve always wanted to sing Count Almaviva Aria “Hai gia vinta la causa” I love baritone roles so much. Some entire roles from another voice type I wish I could do would be Violetta, Fiordiligi and… Nemorino!

The first opera Singer I’ve Heard in my life was Cecilia Bartoli so she’s my most admired Singer and her voice is a great reference for me. I’m a huge fan of Joyce DiDonato, Elina Garanca, Diana Damrau, Alice Coote and Sarah Conolly.

I think opera has to keep fresh and actual. I love when operas are adapted to our time and I see young people enjoying opera when they feel close to it, so I think we have to hear what audiences want there are a lot of operas and a lot of ways to make the same opera so we have to let people know they can love this art.

I’m so excited to know other young artists from another countries, to sing in another country, to learn from everyone and of course to have the best time doing what I love the most that is singing.

I know this experience will be in my heart for ever and I will learn so much and have a great time with everyone there at Halifax, looking forward to be there!

Thanks, Val! Are you a participant or staff member this year? Why not submit your own answers to our questionnaire! 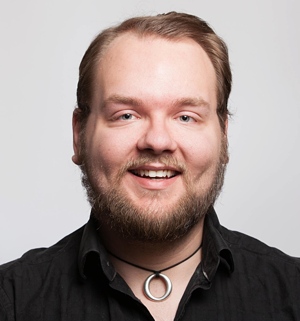 I’m from Edmonton, AB and sorta fell into opera via singing in community choirs.

I started studying voice in 2006 and currently study with Elizabeth Raycroft at the Alberta College Conservatory of Music.

This summer is going to be quite the adventure. Not only do I get to participate in HSOF, but I’m also performing the role of Silvano in La Calisto by Francesco Cavalli at the Centre for Opera Studies in Italy. I feel so privileged to be able to take part in two amazing training programs and it’s going to be interesting to perform two operas, back to back, and have a 180 degree change since Street Scene was written 300 years after Calisto.

Thanks, Adam! Are you a participant or staff member this year? Why not submit your own answers to our questionnaire! 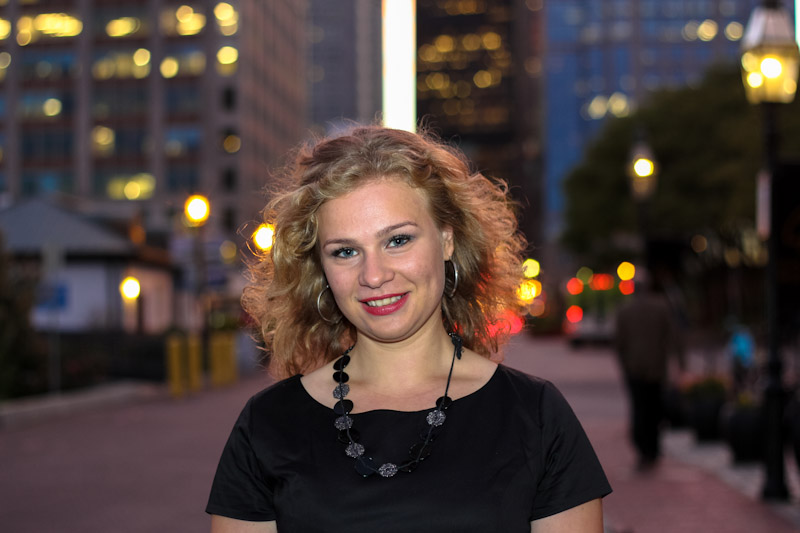 Originally I am from Lithuania, but currently I live in Rochester, upstate New York.
My musical career started really early, by the age of four I started music school back in Lithuania. I had passion for singing from the very first ensemble rehearsal.Later on summer trips abroad with chorus Liepaites and small solos made my realize that this is what I want to do in my life.

I started music studies in Lithuania, when I was four. Currently I study at the Eastman School of music under the guidance of Katherine Ciesinski with extensive vocal coachings in Boston.

My family was always enjoying a god performance, so as a child I had many opportunities to hear great operas, as well as see great plays. I would not be able to tell, what was the first thing.

As I am currently preparing 5 arias for the MET council auditions, my dream would be to have an opportunity to sing full roles of every single opera: Erica from Vanessa, Charlotte from Werther, Polina from The Queen of Spades, Azucena from Il trovatore and finally La Cieca from La Gioconda.

I am a very true dramatic mezzo and I love all the mezzo roles. There are so many fantastic roles, that I even never thought about singing a soprano line! ( a true mezzo answer) 🙂

I think as long as we have motivated singers who are singing their hearts out , at the same time keeping high level of performance, opera will stay forever.

Thanks, Migle! Are you a participant or staff member this year? Why not submit your own answers to our questionnaire! 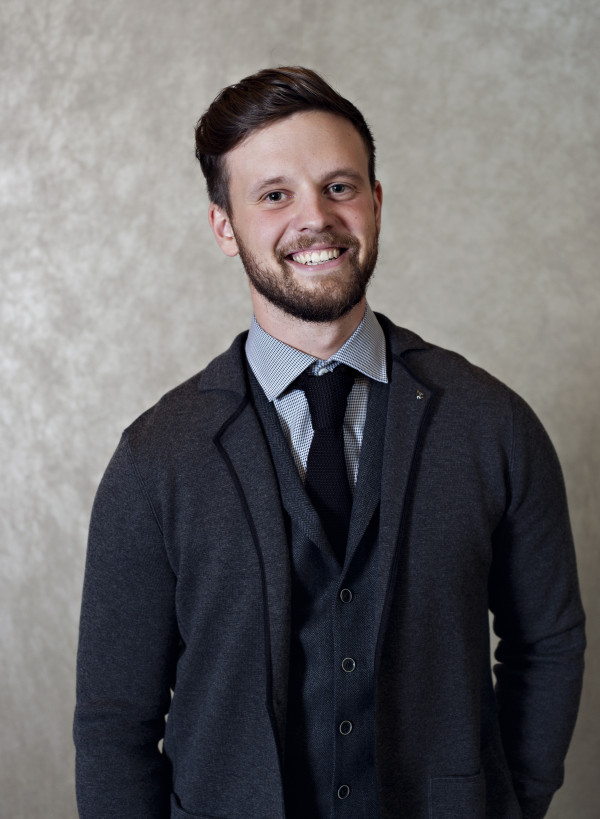 I was born and raised in Edmonton Alberta and did not grow up listening to opera or classical music. I was always a sincere fan of music. One of my favorite past times was listening to an album start to finish in my room. I only started singing myself when I auditioned for the Musical Theater program at my high school. I wound up playing Marius in Les Miserable and enjoyed my experience so much, I decided to keep going!

Continuing with Musical Theater, I started studying Classically at University hoping to solidify my technique. However, by my third year, I found myself more interested in Classical music and began to consider working towards singing Opera, Oratorio, and Art Song. I’ve continued with that since and am loving the opportunities I’ve had to sing early music and concert repertoire along with opera!

Like I said in the last question, I studied Musical Theater starting in high school and through some of my Undergrad. After graduating from my Bachelors program, I moved to Victoria BC to study with Benjamin Butterfield for two years and will be beginning my Masters with him this fall at the University of Victoria.

Music and Theater happened simultaneously for me. I have had only a few opportunities to be in theatrical productions that were not musical. However, I have definitely enjoyed those experiences and would like the opportunity to further explore theater.

I think that the operatic repertoire as well as concert and art song have so much to offer young people. I do not believe we need to dress classical music up in gimmicks attempting to make it more appealing or modern. The authenticity of this music we work with and the beauty of melody, harmony, and text are timeless. I tend to think the a lack of interest in opera generally comes from a lack of exposure. I am not saying opera is something that is instantly enjoyable, it is certainly an acquired taste. But I believe that people interested in art, in expanding their horizons will find much to explore in classical music if it is made available to them.

I am looking forward to collaborating with old friends as well as a number of new artists! I know the shows HSOF is putting on this year and am so excited to see them come together and be performed.

Thanks, Kaden! Are you a participant or staff member this year? Why not submit your own answers to our questionnaire! 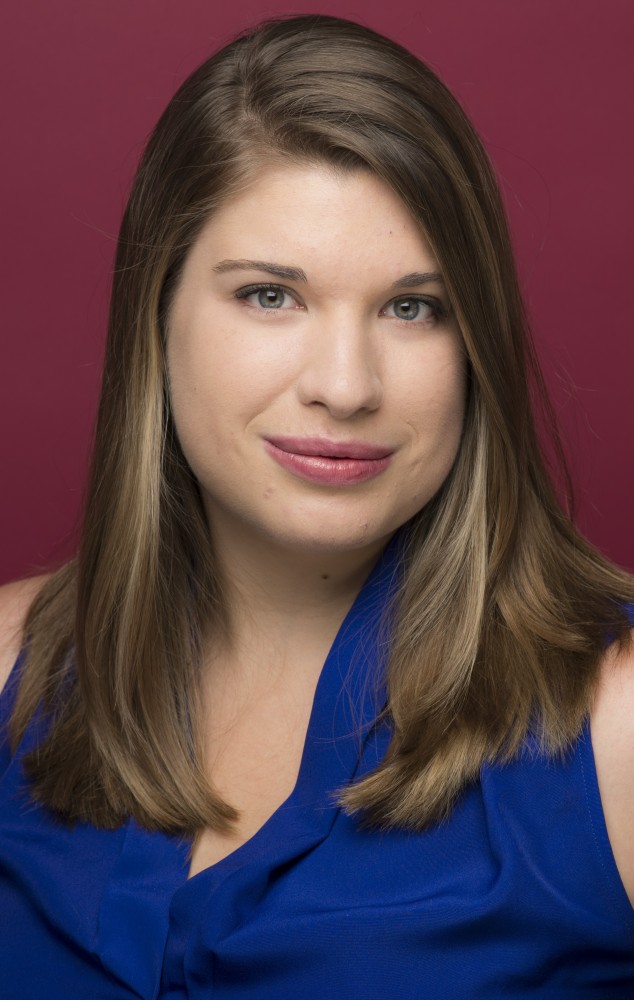 I come from a very small town in Ontario which had a large interest in music. As a young child I would participate in musical theatre productions and recitals for piano and voice. My family has always had an interest in every genre of music, giving me the opportunity to try out different styles. Opera became my ultimate choice when I heard the aria Quando m’en vo when I was still in grade school.

I started studying voice at a very young age with the Royal Conservatory of Music program. After graduating from Wilfrid Laurier University with my Honours Bachelor of Music in Voice Performance under the care of Daniel Lichti, I am now studying with many esteemed teachers, performers, and coaches including William Shookhoff and Victor Martens.

Music and theatre have always had a profound influence in my life, making it difficult to distinguish which came first.

My dream roles would have to be Desdemona from Verdi’s Otello, Musetta from Puccini’s La Boheme, and Wally from Catalani’s La Wally which I have the great opportunity to perform this title role in Toronto in March 2016. I have always been drawn to characters that show different kind of strengths in their music and in their choices.

I am very much looking forward to collaborating with new and talented performers as well as learning from established professionals.

Thanks, Karina! Are you a participant or staff member this year? Why not submit your own answers to our questionnaire!