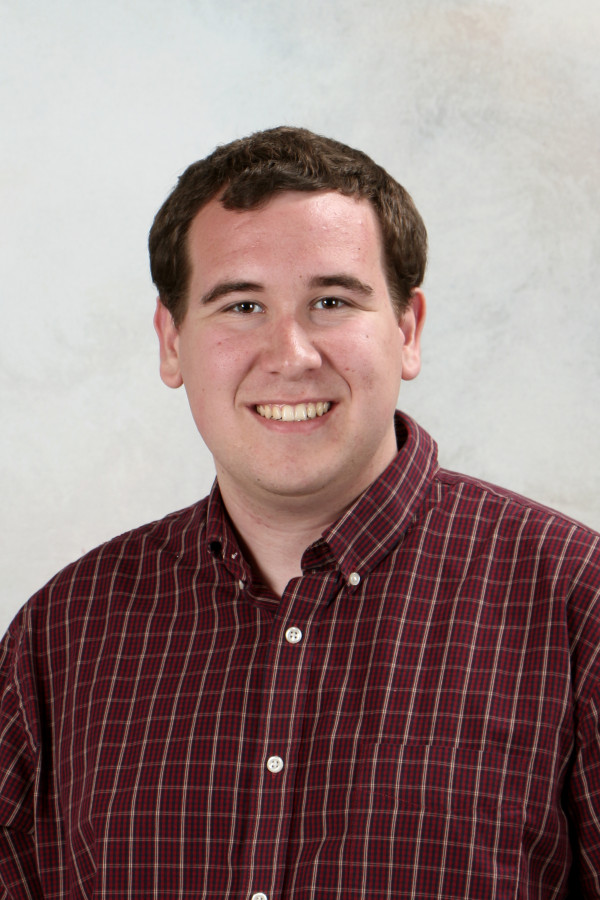 I’m originally from Dartmouth, Nova Scotia. I was first introduced to musical theatre at a young age. I did my first musical camp at the Neptune Theatre School in Halifax, and fell in love! I have been in many musicals since then. I actually got interested in opera by chance… I am currently studying classical music and every year the university puts on a professional opera. This was my first year participating, and I adored it!! What’s funny is my family never really listened to much musical theatre until I got involved, that I’m aware of at least (except the cassette for Newsies in the 90s). No one listened to opera, or even classical music.

I started studying voice when I was 13 and had two separate teachers over three years, one teacher for two years and the other for one. Neither, I felt, was a good fit, however they were wonderful people! I had some coaching when I was working on musical theatre, but not much other than that until university. I am currently studying voice at Université de Moncton as a tenor (though I prefer bari-tenor operatic roles), and my voice professor is Monette Gould.

Theatre actually came first. I did my first theatre camp at Neptune Theatre School in Halifax at age 7. It’s kind of funny, because I remember not wanting to go on the first day, but by the end of day one, my parents could barely get me to leave! But don’t worry music came soon after!

My dream roles are:
-Marius Pontmercier in Les Misérables (musical)
-Shrek in Shrek the Musical (musical)
-Emmett Forrest in Legally Blonde (musical)
-The Baker in Into the Woods (musical)
-Papageno in Die Zauberflote (opera)

All of the musical roles, I would love to play them because of their emotional journeys throughout their respective shows. As for Papageno, it’s the only vocal role that I can play in Die Zauberflote and I would love to get to be in that opera!

I would love to perform “Der Holle Rache” from Die Zauberflote sung by the coloratura soprano role Queen of the Night.
As for male roles, Jean Valjean in Les Misérables. The character can move an entire audience within moments of the show beginning.

That’s tough… I think that it’s simply about exposure. If we teach high school students that this is music that is found literally EVERYWHERE (even songs they enjoy, like Ride of the Valkyries), they probably would like it. Some people don’t like classical music and opera simply because they associate it with school.
The future of opera is in the hands of the music educators who need to explain that this music is found everywhere and shouldn’t be associated simply with school.

I was actually made aware of HSOF by a friend, Andrea Johnston, who is playing Mrs. McLean in Susannah. If she hadn’t made me aware of this event, I wouldn’t have signed up for what I’m sure will be an amazing experience!! On a completely different note, I am also an acclaimed screenwriter!!

I am very excited to get to work with such talented singers who have so much more experience that I do in opera performance. I look forward to learning a lot from them as well as the creative team. I’m also hoping that this experience will open doors to other learning opportunities such as this elsewhere.

Thanks, Jakob! Are you a participant or staff member this year? Why not submit your own answers to our questionnaire!